Gobbler Springs operates the first legal still in Lawrence County since David Crockett’s washed away in a flood in 1821. That was the same year that John Toomey, a young child orphaned by the Irish Potato Famine, emigrated from Cork County, Ireland. He landed in Lexington Courthouse, Virginia, where he learned the craft of distilling spirits in the Irish tradition. As a young man, he moved to Kentucky and operated his own distillery near the community of Summer Shade.

John Toomey’s son, Robert, John’s grandfather, worked as a young man in the family distillery, until it was permanently shut down by Prohibition.

John Michael Hatcher grew up in Smiths Grove, KY, hearing yore of the Toomey still, and tales of nearby moonshiners. He heard about stills smashed in government raids, and of a grumpy great-grandmother, whose daily cup of moonshine spirits improved her disposition. (John’s father Eulas was the child tasked to cross the field to fetch the medicinal elixir from Maxie, the owner of the area’s largest still.).  John’s mother Mary Toomey Hatcher taught him the family art of fermentation, including wine and beer making.

Gobbler Springs’ creative artisan spirits are the combined result of John’s Irish whiskey making roots, of his Kentucky distilling heritage, and of being at home for the past three decades among the vibrant, creative, Tennessee spirit. John’s willingness to bring new innovation to an old whiskey tradition has forged a family of new American spirits….Gobbler Springs Sweet Mash Whiskey, Distilled Gin, 1821 Shine, Premium Vodka, Tennessee Sunshine, and Blackberry Merry. 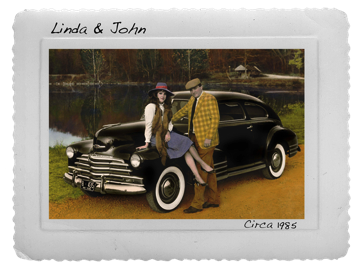 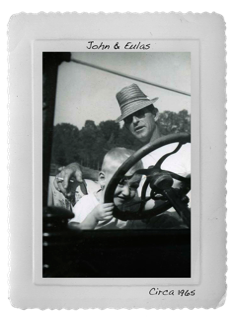 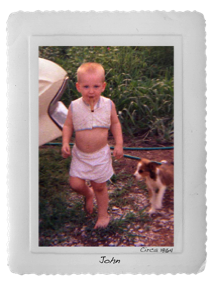 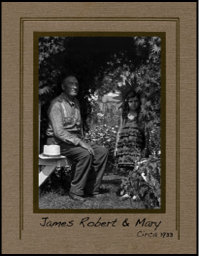